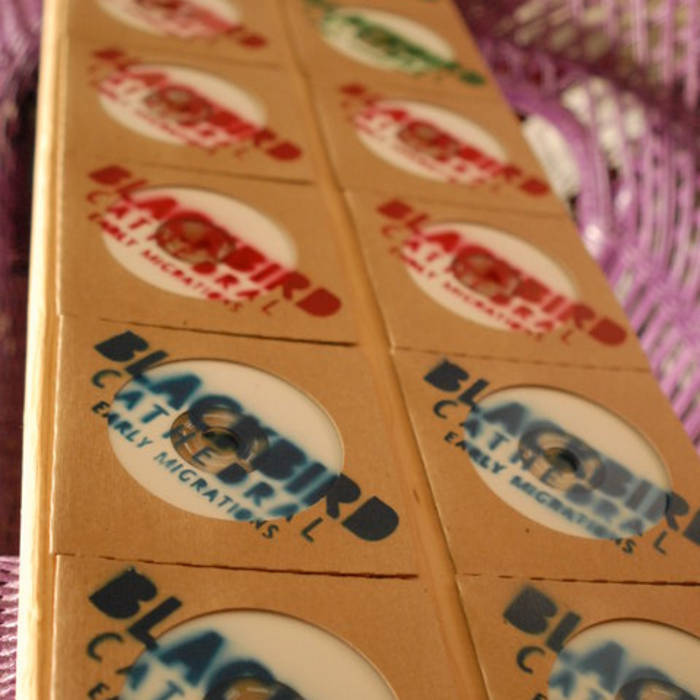 * Pay what you want for the first 4 tracks!

Gathered from the annals of antiquity, Early Migrations is a collection of many of the existing tracks from BbC's first 3 years of service. Four tracks were taken from the White Noise Wedding EP. Four tracks are the existing raw takes from the Memoralia soundtrack sessions--live studio experiments and creations recorded for a film that never quite came to be. The two other tracks are demo versions of newer songs. Limited edition of 40 pieces.

Several of these songs were featured in the documentary "The Last Days of Extraordinary Lives." Check out the trailer on YouTube: www.youtube.com/watch?v=H8IjizGFgLM.
The film is available to view or purchase on Amazon/Amazon Prime.

Blackbird Cathedral is an instrumental collective from Springfield, MO.

Bandcamp Daily  your guide to the world of Bandcamp

Serena Cherry debuts her black metal project, plus a Pick from the Crypt block from Svalbard